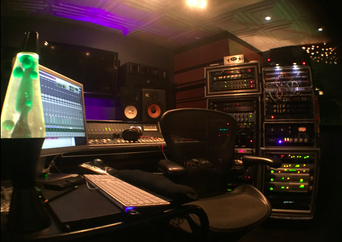 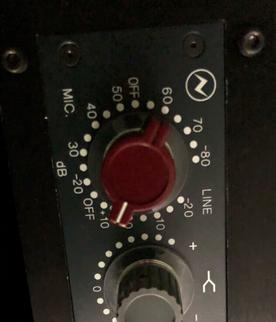 We are readily available via telephone or email. Feel free to contact us with any questions you may have. We're happy to help!

First and foremost, Skyward Recording studio was established to help musicians bring their musical vision to life. We also take pride in being a comfortable place that sparks creativity. Skyward is a place for musicians and ran by musicians -- which can be a good/bad thing -  but mostly good :) jk.

In all seriousness, we are here to help musicians record the best quality sounding music!

Now a little background on our experience and boring qualifications stuff -- Prior to working at Skyward Recording, our Chief Engineer Ed worked several years in the Los Angeles area learning the art of audio engineering and studio etiquette from GRAMMY Award Winning engineers and producers in world class studios. During his time in Los Angeles he worked for not one but two world class recording studios "Larrabee Sound Studios" & "Conway Recording Studios". Billboard Magazine listed both recording studios, Larrabee and Conway in their Top Recording Studios of 2017.

Our Chief Engineer studied and shadowed various in house and visiting GRAMMY Award Winning engineers and producers while working at these top world class recording studios. This provided the opportunity for him to gain a birds eye view and ask questions that would help him learn the science, concepts, and theory of audio recording.

Please contact our main booking line to book your next recording session at Skyward Recording Studio!